View source
Welcome to Ōkami-san and her Seven Companions Wiki 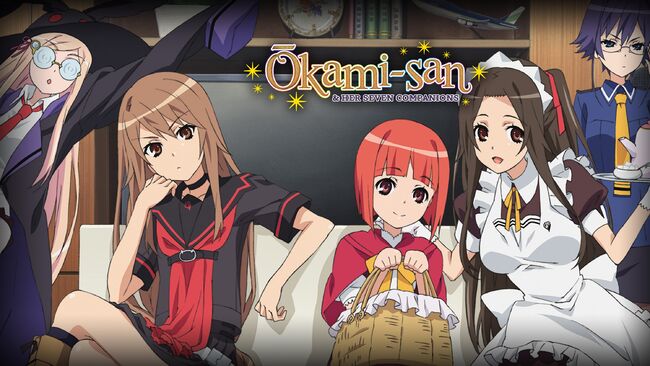 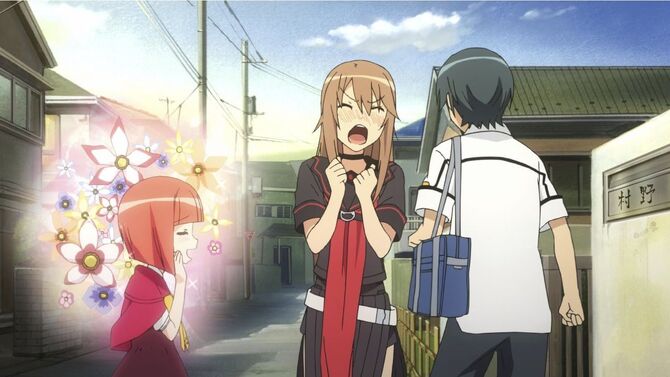 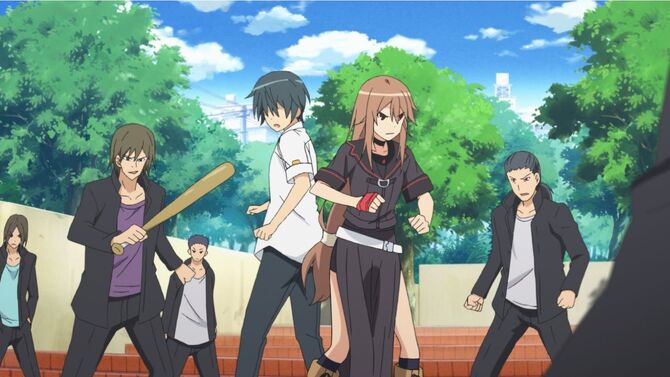 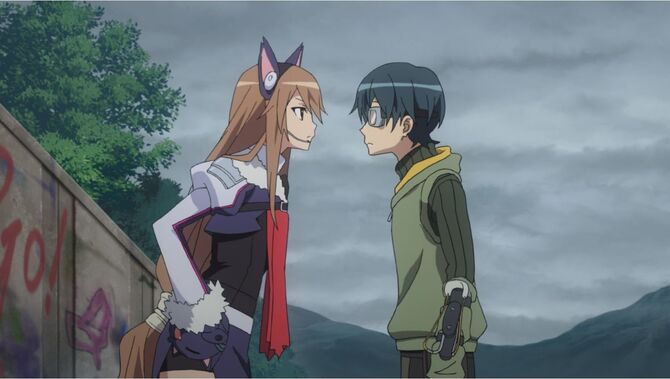 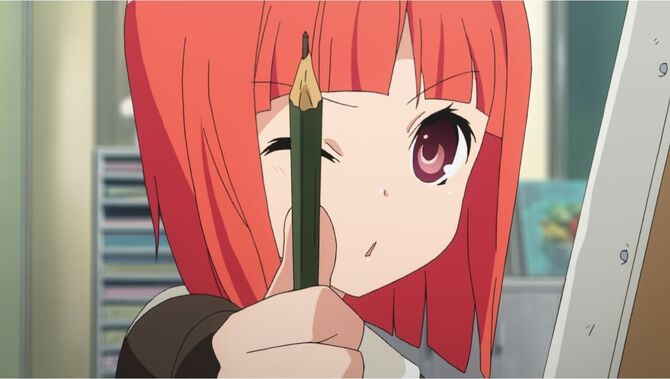 Story
Set in the fictional Otogibana City, Okami-san & her Seven Companions follows the lives of Ryoko Okami (the eponymous Okami-san) and her friends, or companions, throughout their service as members of a "trading" club known as the Otogi High School Bank. At the start of the series, Ryoko and her partner, Ringo, are on a routine service assignment when an unseen stranger assists them. The following day, Ryoko encounters a boy in her class named Ryōshi Morino, a secret admirer of hers, on her way home from school. After being confronted by Ryoko, Ryōshi confesses his love for her and that he had been following her, a confession that is immediately turned down by Ryoko on the basis that he is weak.
Contribute to this Wiki!
To create a new article, simply enter the article title in the box below: 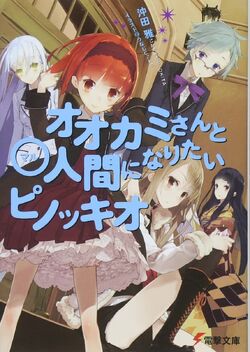 Want to affiliate with us?